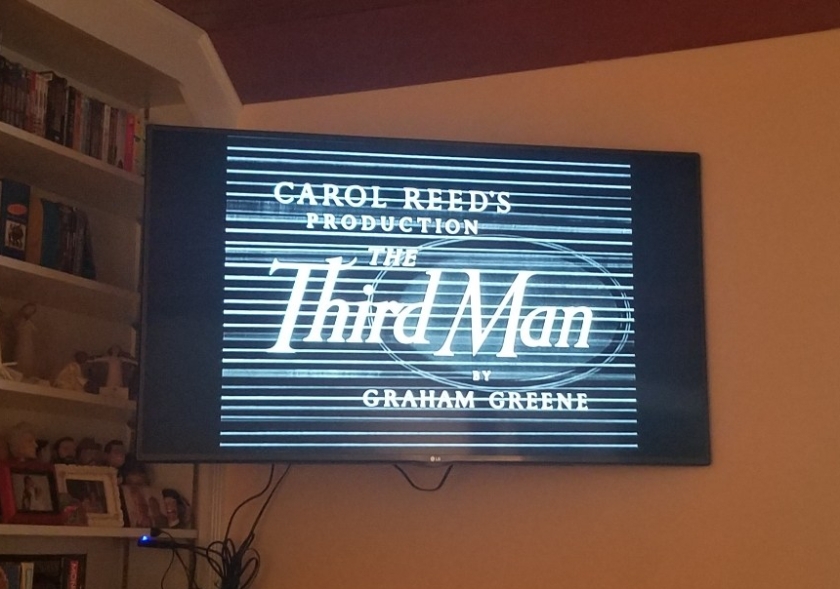 Incredibles 2 is the long awaited sequel to 2004’s The Incredibles. All the big stars return despite some serious confusion on my part about the timeline of events. The story is supposedly taking place fifteen years after the events of the first movie, but none of the characters have aged. The story is simple. Winston Deavor (Bob Odenkirk) wants superheroes return to prominence. He has money and resources at his disposal and has every intent of making it happen. He has teamed up with his sister Evelyn (Catherine Keener) who is a technical guru that has developed all kinds of new technology that keeps making their company money.

In order for this to work Winston recruits Elastigirl (Holly Hunter) to be the front woman of the company. She is less destructive than her husband Mr. Incredible (Craig T. Nelson) and therefore more useful from a marketing perspective. Bob has to stay home and take care of the kids as Violet, Dash, and Jack-Jack are all dealing with various issues. These subplots add humor to the story without overwhelming the main narrative. In my opinion this is the more interesting part of the story. Meanwhile, Elastigirl has to deal with a new villain. The Screenslaver can take over people’s minds and get them to do anything they want including insidious crimes. The Screenslaver has some silly belief about superheroes emasculating regular people and preventing them from taking charge of their own lives.

Eventually the two stories merge together into an overlapping story replete with entertainment.

It is at least as good as the original. See it.

The Breakfast Club is an 80s classic directed by classic 80s director John Hughes. Five high school students are imprisoned in their local high school for various crimes and misdemeanors. They represent different cliques within the school and are there for different reasons. They are naturally rebellious and fight against the man embodied here in the form of a teacher named Richard Vernon. Vernon (Paul Gleason) is a jerk. Over the course of the day they fight against Vernon and come to terms with one another.

John Bender played by Judd Nelson stands out as the most remarkable performance, but it also features a very young Anthony Michael Hall, Emilio Estevez, and heart throb Molly Ringwald. John Hughes basically reinvented the genre of teen comedy in the 1980s and The Breakfast Club was one of the movies that helped do that. Without Hughes you don’t get Judd Apatow or a string of other directors that work in the comedy genre today. The Breakfast Club is witty, inappropriate, and much like the rest of the 80s lacks a sense of realism. However, it has more than enough charm to make up for any of its short comings and the performances from the actors are great.

The Breakfast Club along with several other Hughes movies are essential viewing. See it.

The Third Man was a movie I desperately wanted to like, but I was never able to figure out the appeal of the movie. Holly Martins (Joseph Cotten) is a down on his luck writer that has moved to post-World War II Vienna. He is planning to meet up with a friend named Harry Lime who has promised him a job. The problem is that Lime is dead. But, when Martins starts asking questions he realizes that the stories don’t add up. He thinks Lime was murdered and starts looking into it.

What he discovers horrifies him. Lime was involved in a plot to distribute watered down penicillin to children at extreme rates. He made a killing and left many children dead or maimed in his wake. The authorities were after him. The huge problem with the movie is that the central mystery is not even remotely compelling. Orson Welles was billed as being one of the movie’s stars yet as it progresses over a long period of time and he has yet to appear on screen you know who the third man must be. It is also painfully obvious what role that man was playing. The movie is saved from doldrums by beautiful cinematography, an M.C. Escher-esque sewer chase scene, and a great ending, but the central flaw seriously detracts from the movie.

Cotten and Welles both delivered passable, but far from brilliant performances. The story has huge problems that greatly interfered with my enjoyment of the movie. Skip it.