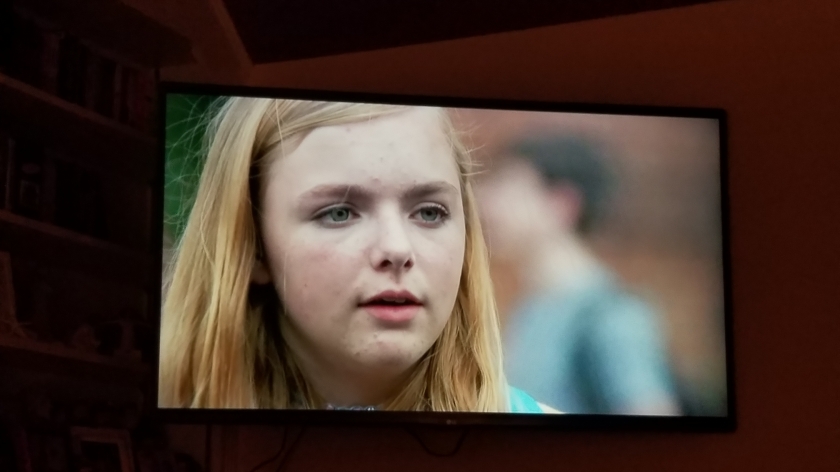 Office Christmas Party is an absolutely stupid comedy along the lines of The Goods: Live Hard, Sell Hard or Step Brothers which is to say that more people should be a fan of it. The movie has tons of star power. Jason Bateman stars as an office manager alongside technical guru Olivia Munn, the mind warped boss played by T.J. Miller of Deadpool fame, Bateman’s assistant is played by the awkward Kate MacKinnon, and the star power is closed out with Jennifer Anniston as the demonic corporate overlord. This does not account for the large number of familiar role players that fill out the cast and do a great job.

The plot is simple. Clay Vanstone (T.J. Miller) has to try and save his company when his sister Carol (Jennifer Anniston) threatens to close down his branch of the company. The only way to do this is to close a major account and only one such account is on the horizon. Josh Parker (Jason Bateman), Tracey Hughes (Olivia Munn), and Vanstone all head to a meeting with Walter Davis (Courtney B. Vance) who is disgusted by modern corporate culture and barely gives them the time of day. In order to show off their corporate culture they decide to throw an absolutely over the top Christmas party and invite Davis to it. The party devolves into mayhem as everyone involves has their own interests and Clay Vanstone jettisons the remainder of his personal wealth to make it a success. Things get absolutely ridiculous and reindeer are involved. It’s great.

Movie Title: The City of the Dead

The City of the Dead is a witch story from the 1960s that features a young Christopher Lee. The first act is pretty interesting while the second act falters from repeating too much of the first act’s plot.

Nan Barlow (Venetia Stevenson) is taking a college class taught by Alan Driscoll. Driscoll (Christopher Lee) is a historian with a specialty in witchcraft that spins a tale about a town in Massachusetts called Wormwood. He encourages Barlow to go there to study witchcraft. She does and discovers that the town may still be populated by the townspeople that lived there in the 17th century. She discovers this only to face the wrath of the townspeople who use her in their twisted satanic plot. When she goes missing her fiancee and brother come to try and find her only to make the same discoveries. This discovery period is kind of boring because it is so predictable. The end piece is pretty interesting and includes a cross that kills people with its shadow for some completely unexplained reason.

The City of the Dead has an interesting opening scene that involves burning a witch and has some cool cinematography. The first half is good, but the second half is far less interesting. The ending is pretty cool. I liked it, but I would say take it or leave it.

Eighth Grade tells the story of Kayla Day’s (Elsie Fisher) last week of middle school. Kayla is incredibly awkward and has few to no friends. She does not fit in with her peers and is very quiet. She makes videos and posts them on Youtube as advice columns which are tangentially true. Her dad Mark (Josh Hamilton) is trying his best to raise her on his own, but she is moody and secretive and he is more than a little awkward himself. She is incredibly down on herself and is trying to reach out to make other people like her even though they pretty much suck themselves.

Because she is in eighth grade, she has no perspective on where her life is going and starts reaching out to the wrong people. She starts by going to a birthday party for a girl she barely knows and doesn’t really like in order to fit in and then goes on to hang out with a bunch of high school students who take advantage of her. She is enamored with a boy who is an absolute tool. The movie flows in a very stream of consciousness kind of way and captures all the awkwardness of middle school that most of us would like to forget while maintaning a light sense of humor. By the end she gains a sense of perspective she lacked at the beginning.

The movie is simultaneously sweet while being a little too realistic. See it.