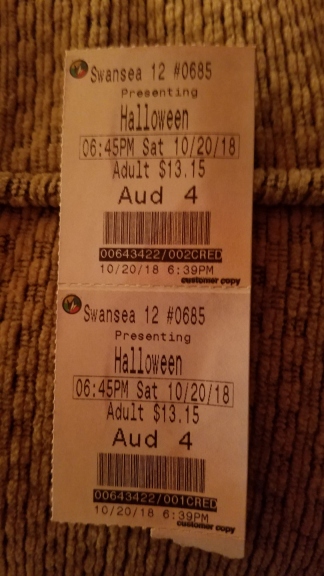 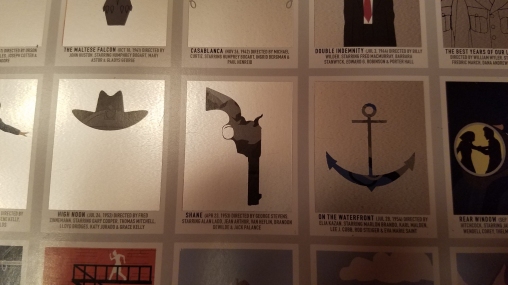 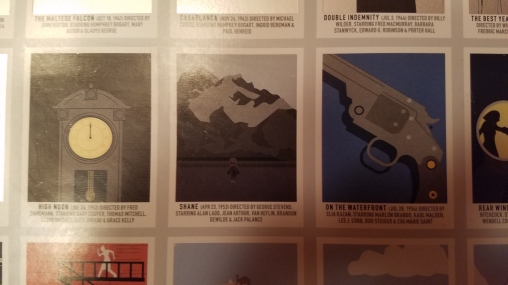 Laurie Strode’s (Jamie Lee Curtis) return to the screen bring horror, gore, suspense, and humor in a tidy package. A lot has been happening in the town of Haddonfield. A documentary crew has arrived in town with a special item in an attempt to coax Michael Myers into speaking for the first time in over forty years. They visit the asylum that houses Myers and shows him his mask. He has absolutely no reaction. With their story floundering they decide to visit Laurie. Laurie lives in a cabin in the woods survivalist style. She is armed to the teeth and the house is super re-enforced. She treats the documentary producers like the silly fools they are and promptly dismisses them after collecting her $3,000 fee. Unfortunately, keeping Myers contained is not as easy as snubbing the media.

Myers and many of his other inmates are being relocated to a new mental institution that will put all of them away for good. Michael will never see the light of day again. Naturally, he escapes along the way and starts a new path of mayhem that is less focused on Laurie and her successors this time around. Michael just wants to kill. He has been locked up for a long time after all. But, when he sees Laurie he becomes reinvigorated for the old flame so to speak. Michael is as menacing as ever behind his new weathered mask. He wastes no time getting it back either.

The performances are pretty good overall. Jamie Lee Curtis is great as an older, traumatized, Strode, but this is also a family affair. Judy Greer is great as her daughter that doesn’t want anything to do with her. Her granddaughter Allyson gets introduced to the family tradition as well and definitely has conflicted feelings toward her family. Her friends make perfect fodder for Michael’s rampage as they are familiar young faces from recent movies like Blockers and a background character from Stranger Things. They also bring some levity to the proceedings. Will Patton is strong as the sheriff that has to revisit the madness he experienced as a rookie on the job many year ago. Haluk Bilginer is good as the successor to Donald Pleasance’s Dr. Loomis and plays his role in a subtly disturbing way. Lastly, newcomer Jibrail Nantambu is hilarious in his small role.

Halloween (2018) ranks behind only the original for the Halloween franchise. See it.