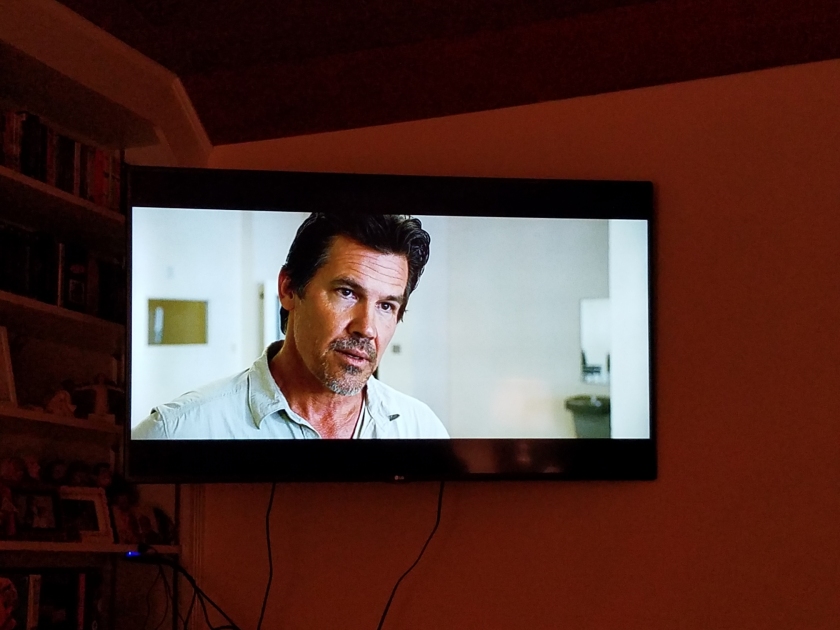 Sicario opens with a raid on a small unassuming house in Chandler, Arizona. Kate Mercer (Emily Blunt) and Reggie Wayne (Daniel Kaluuya) are leading the raid to try and rescue hostages taken by one of the Mexican drug cartels. They discover a grisly site. The house has been used as a dumping ground for bodies. As the scene is explored a police officer accidentally trips an explosive and blows the place sky high.

The story which is mainly from Mercer’s point of view is designed to be educational. It is repeatedly said to Mercer that she is there to learn and to gather information. She is told that things will be alien to her, but she will figure it out. That is what the viewer is left to do during much of the film. It is apparent that there is a plot, but it does not ever directly explain what the overarching plan is or what is going to happen. You are just along for the ride.

It has a nice cinematography with lovely scenery as well as solid performances all around. See it.